In 1872, when Giovanni Battista Pirelli set up his elastic rubber company in Milan, he could scarce be aware that from its humble origin, the business would go on to become the fifth largest global tyre manufacturing company after Bridgestone, Michelin, Continental and Goodyear.

Now part Chinese owned, but Pirelli manufactures tyres in 19 factories based in 13 countries worldwide, which gave them a production capacity of 71 million car tyres in 2016. Two of those factories are based in the UK. One is at Burton-on-Trent and the other is the recently extended site at Dalton Road in Carlisle.

The Carlisle factory opened in 1969 for the supply of tyres to large car manufacturers such as Jaguar, Volkswagen, Porsche, BMW, Mercedes and Volvo. Working shifts, it currently operates 24 hours a day and up to 354 days a year, directly employing over 850 people and supporting over 3,000 estimated supply jobs. The continuing success of the brand is important to the prosperity of the local economy.

Facilities management for such a large-scale manufacturing operation will always require a lot of planning, resources and administration. Strongdor have worked with Story Contracting in helping with the supply of new and replacement doors across the site.

Fire exit and personnel doors selected from the Steeldor range have been installed in both single and double door versions. These bespoke doors incorporate security astragals, anti-jemmy studs, low profile DDA approved thresholds, weather seals and easy-2-fit sides. All had been fitted with standard hardware, some with vision panels, but commonly they were all powder coated in the distinctive Verona green livery. 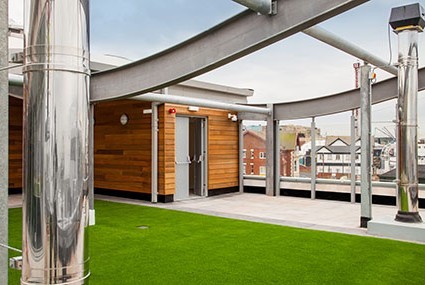 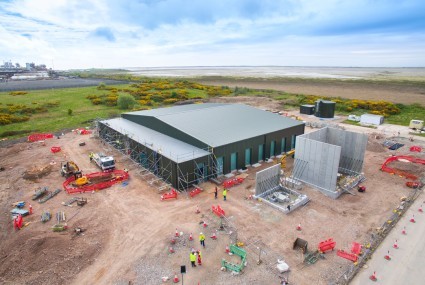 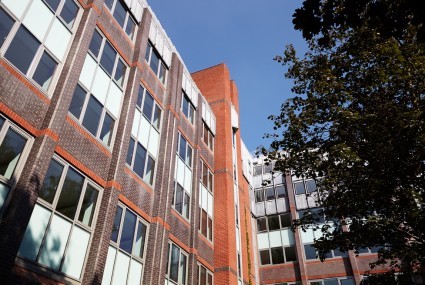 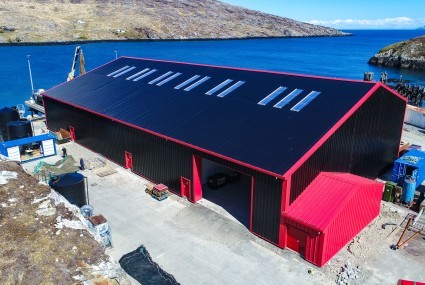 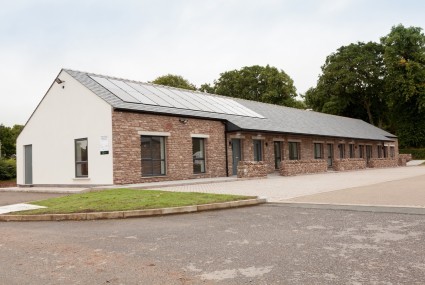 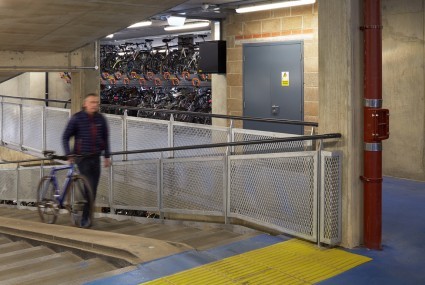 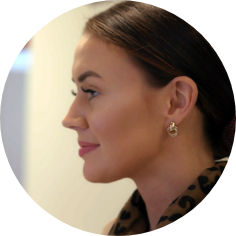 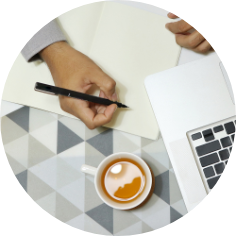